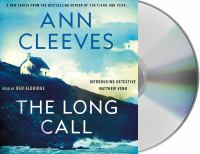 Search for related items by series